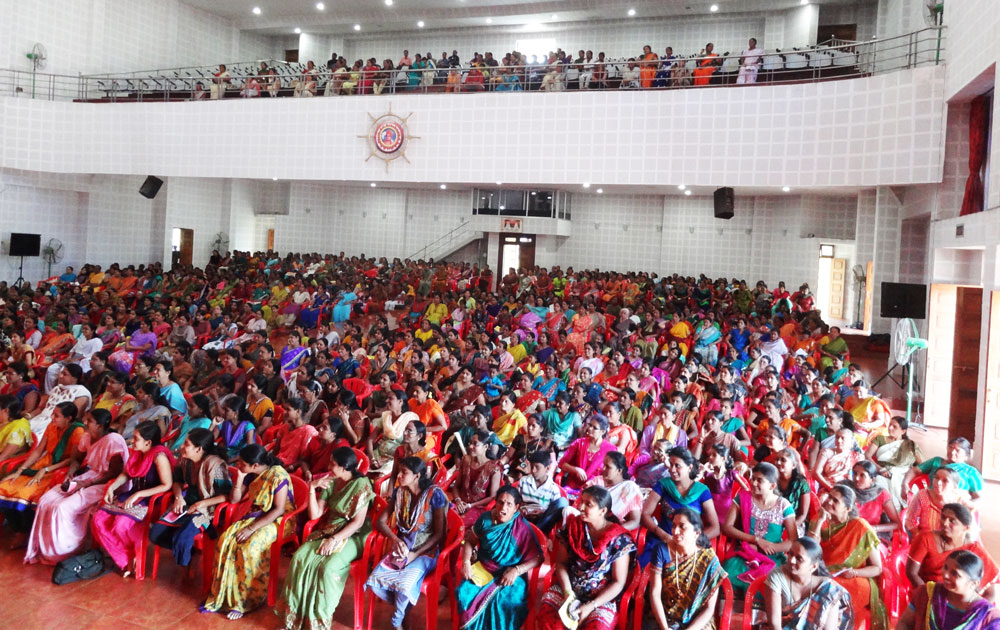 A verse in Manu Smriti says “Where Woman is worshipped, Gods dwell there”. India for ages has been following it. But there are cases of exploiting women too. Vedic age women were more knowledgeable and dedicated like Gargi and Maitreyi. Indian religious and spiritual teachings all culminate in one point; to see the Mother Goddess( Jaganmatha) in every woman. Sri Ramakrishna paramahamsa placed woman at the peak of divinity and worshipped Shri Sharada Matha as Mother Goddess.

The medieval and pre-independence India had its own share of blackmarks. Women were confined to the kitchen and were often treated as an object of pleasure. Cruel practices such as Sathi, seclusion of Widows etc were part of the society. Swami Vivekananda in his struggle to uplift India ,boldly proclaimed that unless women are empowered and brought back their past glory and position in the society, India cannot even think of improvement. His vast plans included prominent positions and programs to help women participate in the Nation Building movement. With the blessings of Shri Sharada Matha and able support by Sister Nivedita, he brought out the Women Empowerment programs in form of education, vocational and spiritual trainings.

Divine Park, which is lead by Swami Vivekananda himself is not left behind in this noble cause. Under his strict guidelines, a one day workshop for women – Lalanashree is held every year. 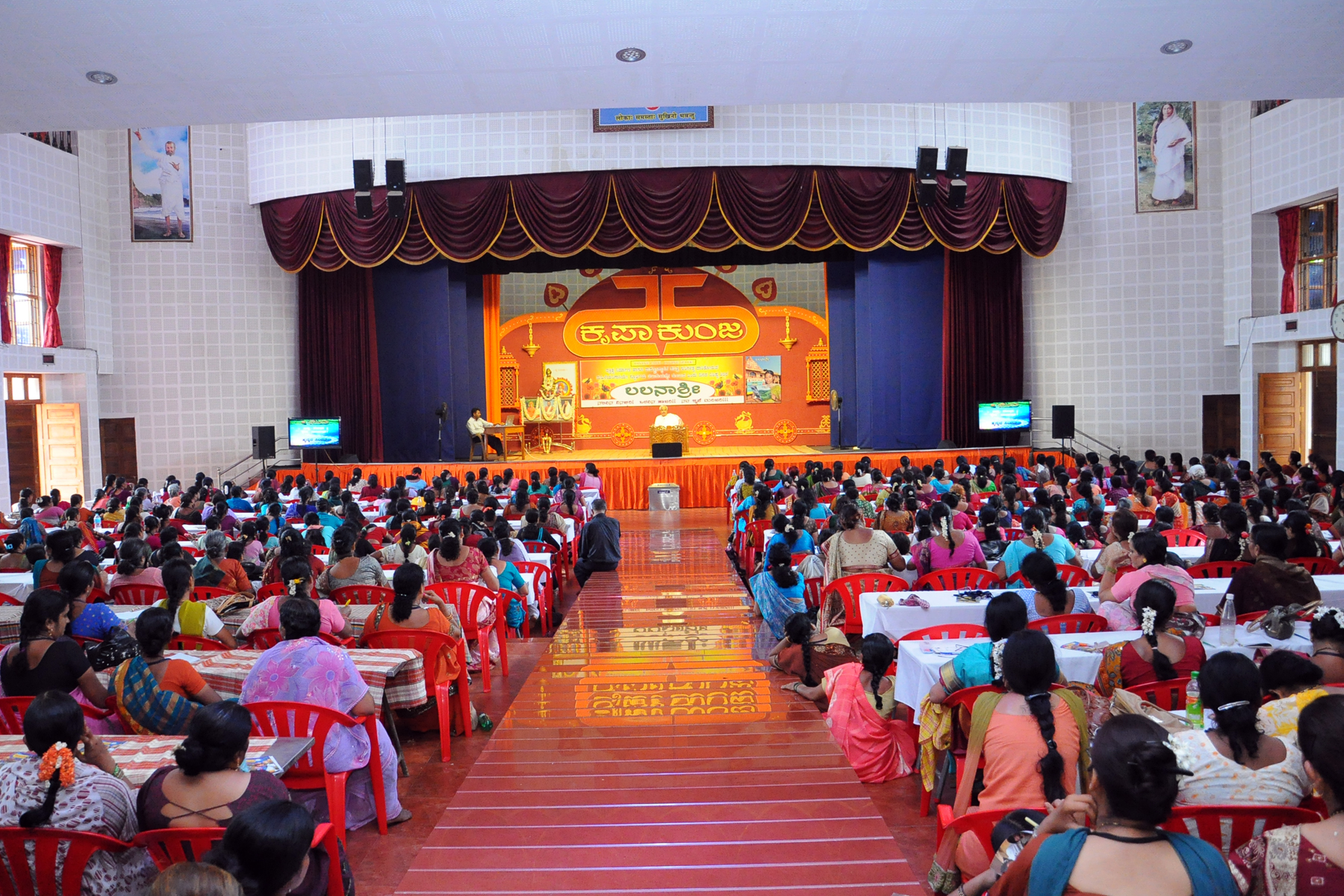 The objective is to help women realize their true potential and thereby play a significant role in Man Making and Nation Building Movement of Divine Park.
This program highlights the following issues concerned to women:-